Multi Grammy-nominated drummer and percussionist, Steve Moretti, and renowned pops conductor and Grammy-award winning arranger, Matt Catingub, go way back. In February of 2013, Moretti and Catingub were a part of a show at Cox Capitol Theatre with the Robert McDuffie Center for Strings, and the concert was so well-received by the Macon community that an idea was planted in their minds.

So, in the way that many good ideas are born, they met at Starbucks over a cup of Joe to lay the groundwork for what is now Macon Pops.

Moretti and Catingub believe that society has put a barrier around the symphony, as if it were only for sophisticated, rich, or musical folk.

As the Macon Pops board was formed, NewTown Macon and the Community Foundation of Central Georgia became the fiscal agent for the orchestra event, giving Macon Pops the oomph it needed to get off the ground. As of October 2015, Macon Pops is an independent 501(c)3. 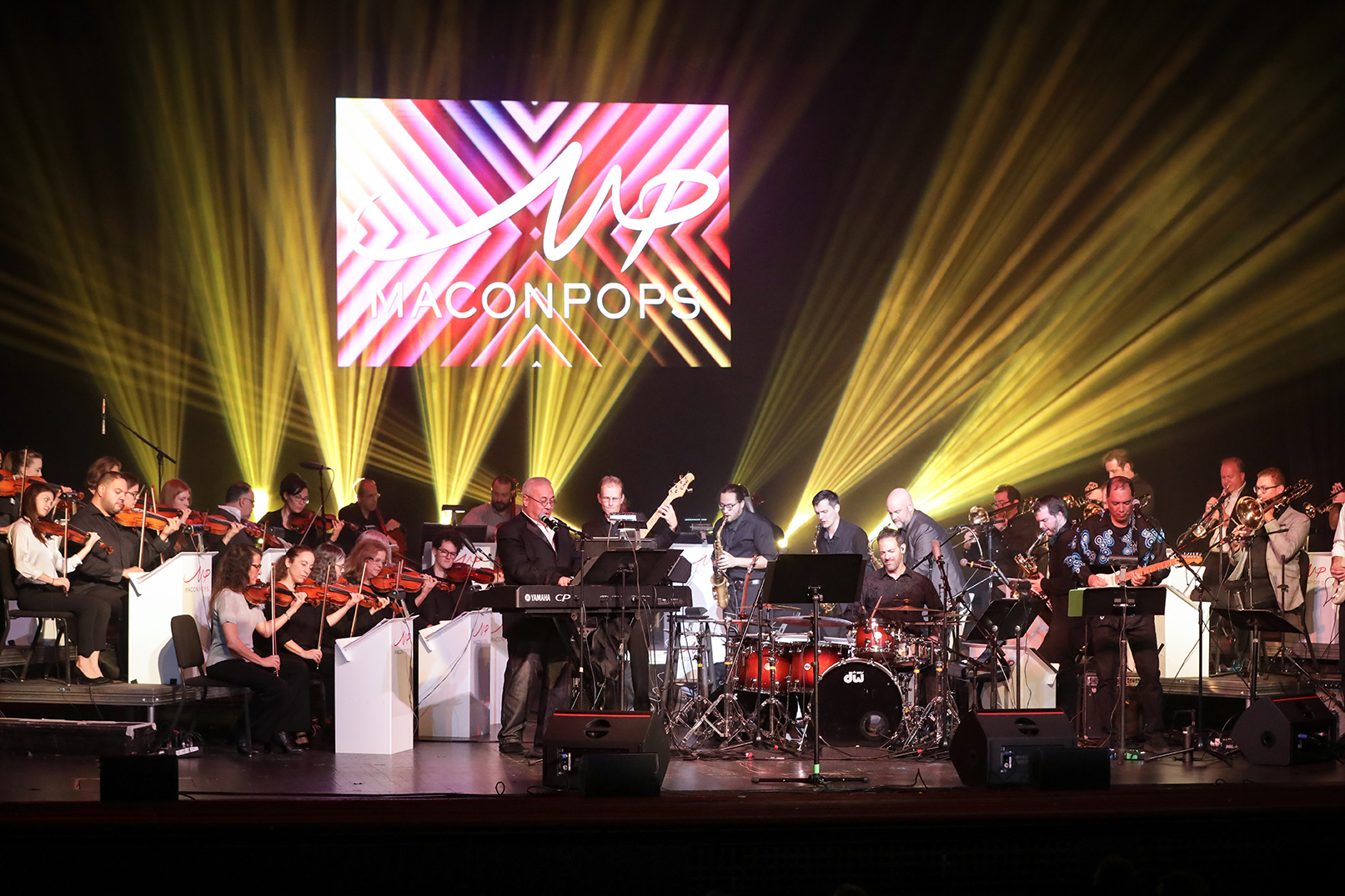 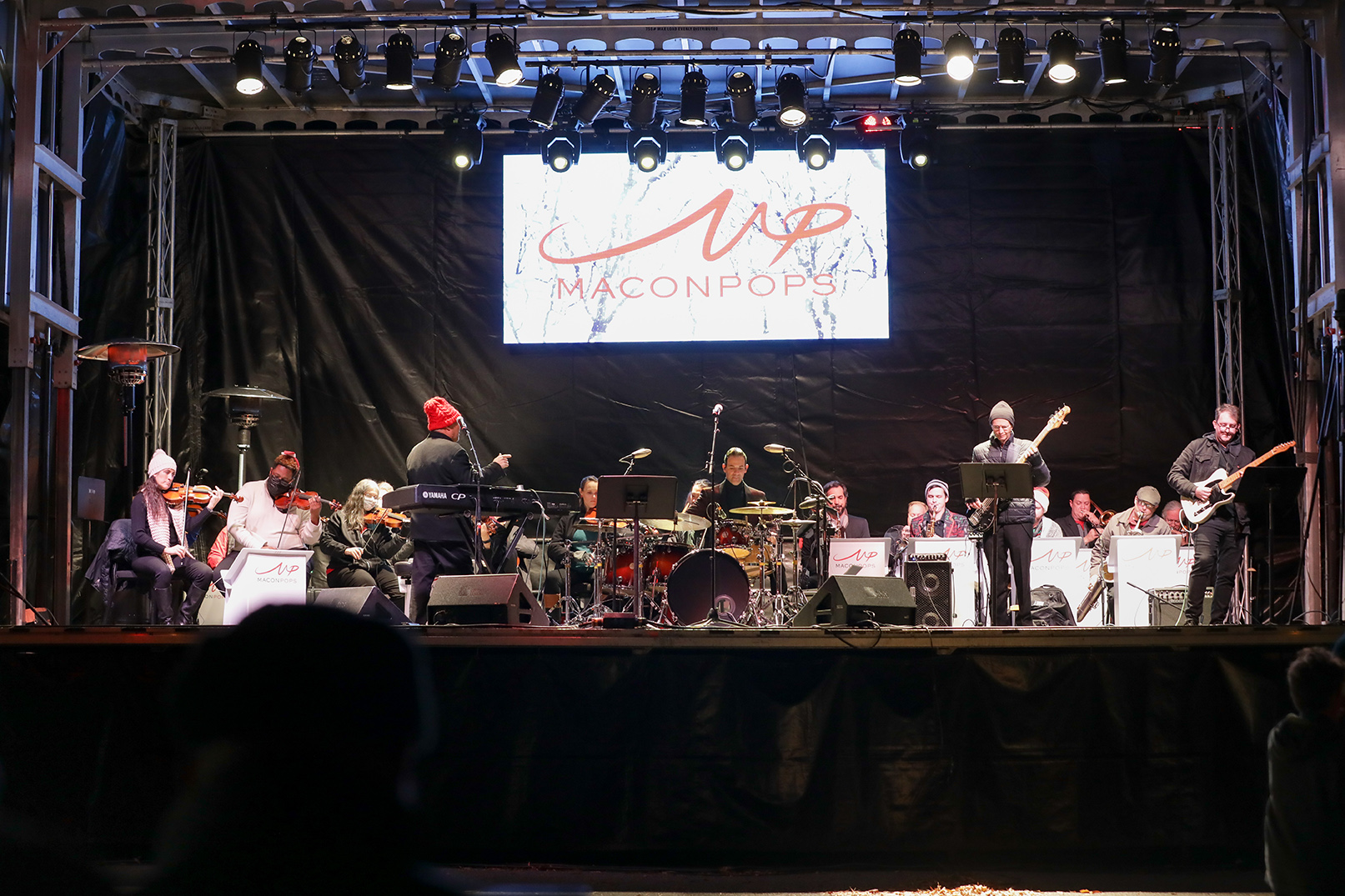 Our Board Of Directors

Lauralen Avery
Past President, The Junior League of Macon